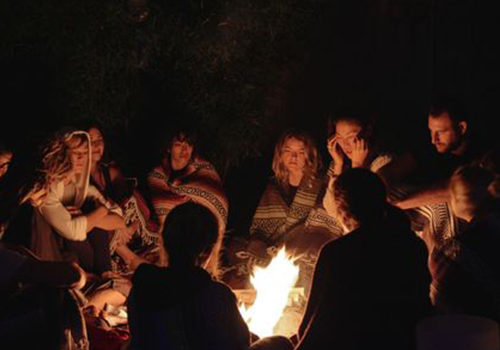 Artificial intelligence, blockchain technology, virtual reality, self-driving cars, drones, robots, or the Internet of Things are a mainstay in the news, but are we ready for the future? Do we have the necessary skills, intellectual and psychological, to take advantage of these new technologies? Or do these technologies drive us over the edge?
Digital transformation and “deep tech” are multi-disciplinary topics—perhaps the most complex of our time. The purpose of this documentary film project is to start a conversation about the digital future and how humans fit in it. Is it complicated and inevitable, or can we finally create the future we want?
The Documentary Project: Digital Transformation consists of interviews with entrepreneurs, futurists, scientists, psychologists, artists, and authors in the United States, Europe, China, and Japan who speak about their views and hopes for the future. Technology offers amazing tools, many of them are useful, others less so, some even dangerous for our health and wellbeing. Can we cope with ever faster rates of change, mental stress, and the socio-economic and geopolitical paradigm shifts that new technologies unwittingly bring about?

This documentary project started in 2017. Its purpose is to feature diverse outlooks about the digital future and to encourage a lively conversation about the emerging role of technology in our lives.

Manuel Stagars (*1974) grew up in Switzerland and lives in Zurich after fifteen years abroad in the United States, Japan, and Singapore. Manuel is a serial tech entrepreneur, an award-winning film director, and author. He was a Senior Researcher at the Swiss Federal Institute of Technology (ETH) working on data science projects and guest-lectures frequently at universities in Europe and the United States. Manuel studied economics at the London School of Economics. He directed award-winning documentary films about startups, FinTech, blockchain technology and digital transformation.