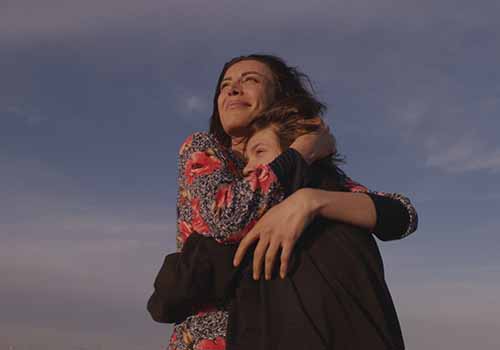 In the shadow of the war in Syria lived Habak widow with her little daughter shams, in an area controlled by isis.
Habak suffers a lot of their cruelty and repeated attempts to force her to marry one of her princes, so she decided to run away with her daughter despite the dangers and difficulty of the matter.